Student lets: everything you need to know

Email on day one then every other day

We used to chase applicants by phone every other day as standard. No one likes to be chased by phone, it’s annoying. We call on the last day of the week before the case is closed.

Email provides an audit trail and it’s also an easier form of communication if English isn’t’ the first language spoken.

Chasing refereesEmail and phone every day

Applicants don’t usually need much chasing; they’re motivated to get moved in as soon as possible. Third parties less so. We email and call every day for the first week. We keep the application open for another week after that before we close it.

If the applicant and the referees respond immediately, 48 hours is our average turnaround time. The maximum time is two weeks, that’s how long we keep a case open for. Results are valid for one month.

If everyone knows they’re going to be contacted, the turnaround is quicker.

Unless prospective guarantors live in the UK, own a house and have a three-year ownership history, it can get complicated. They should also be happy to share their income details. All guarantors are referenced as if they were a tenant.

If they’re not living in the UK very costly and time consuming to enforce their obligations as a Guarantor in another legal jurisdiction.

If they rent themselves, rather than owning, it can still work but they have to be earning enough to cover both lots of rent: their own and the rent they’re guaranteeing.

Someone with adverse credit won’t be accepted as a guarantor. If they’re not meeting their own bills it suggests that they won’t be able to meet someone else’s on top. The whole idea of a guarantor is they remove some of the risk out of using a particular tenant. The presence of adverse credit would go against that.

We get asked this all the time. Student loans do not count as a source of income. That’s not what they were designed for and they’re not guaranteed as such. For example, if a student leaves a university, they won’t be paid. Also, even if we were able to accept them on this front, they wouldn’t pass the affordability test (usually 30 times the rent payment).

Did we miss anything you still need to know?

If you want more information on how to successfully deal with vetting student tenants, contact us on info@keysafe.com. 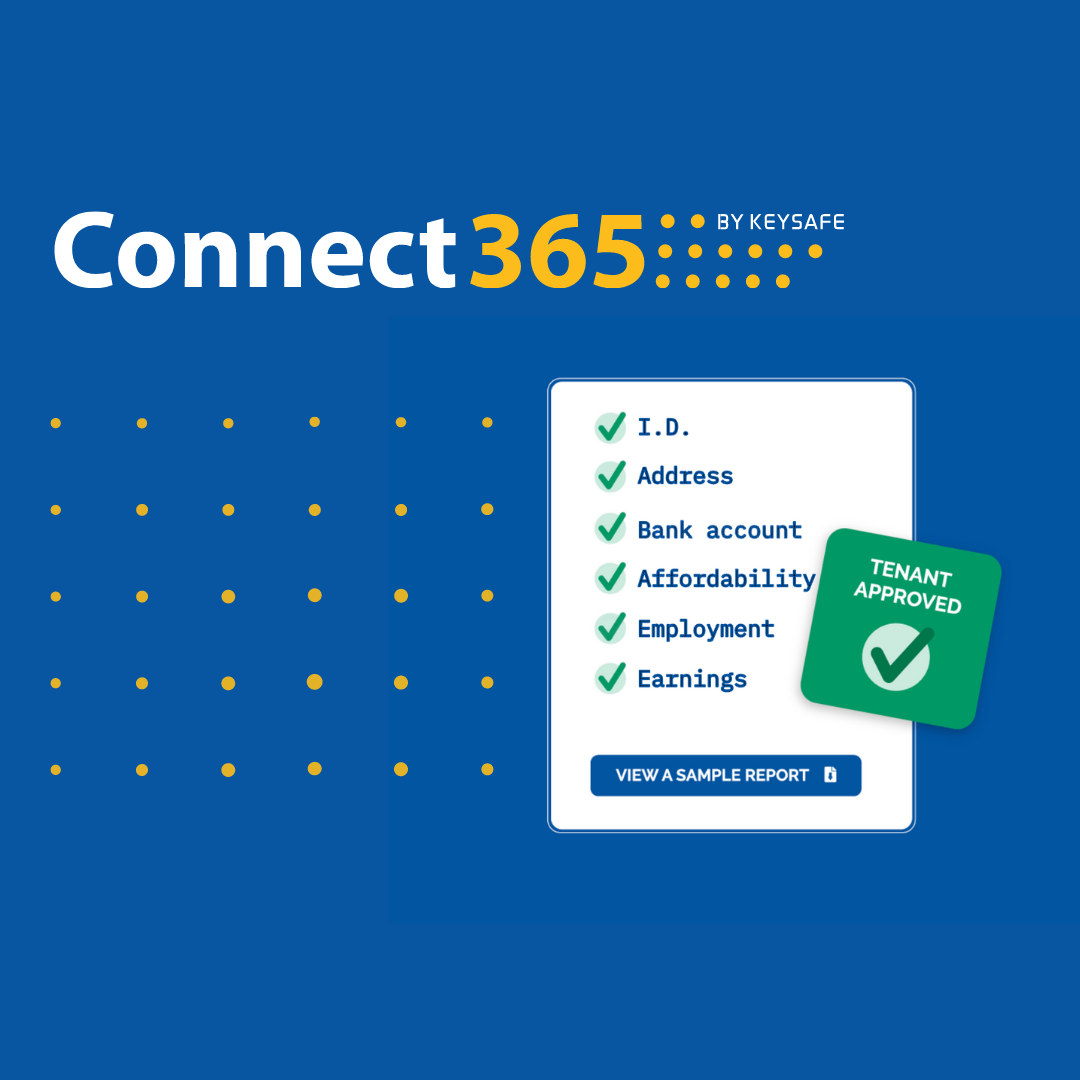 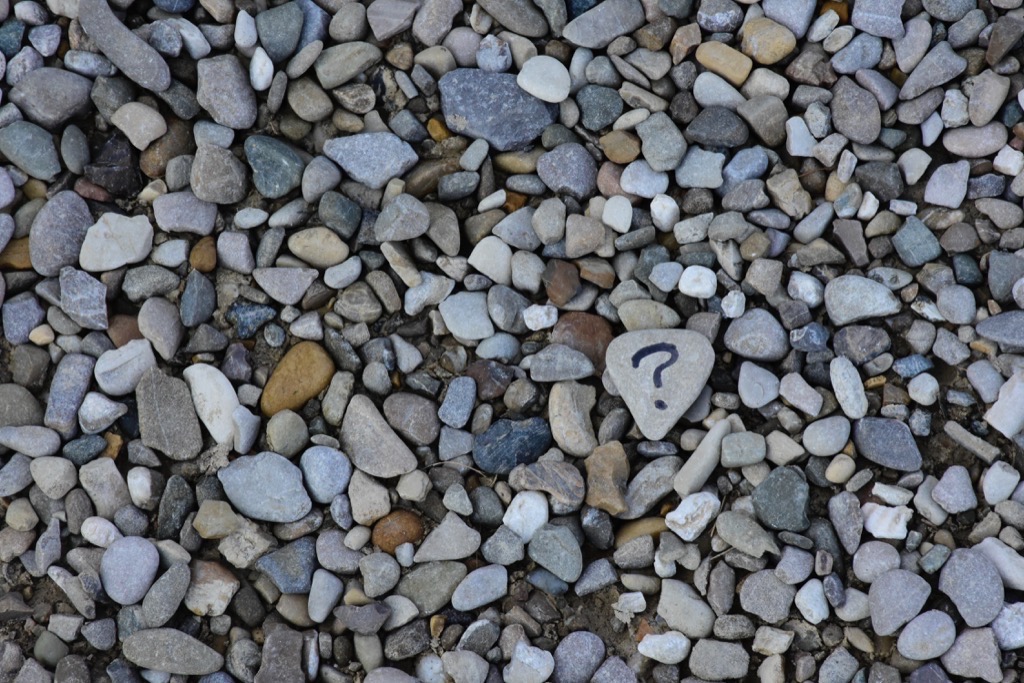 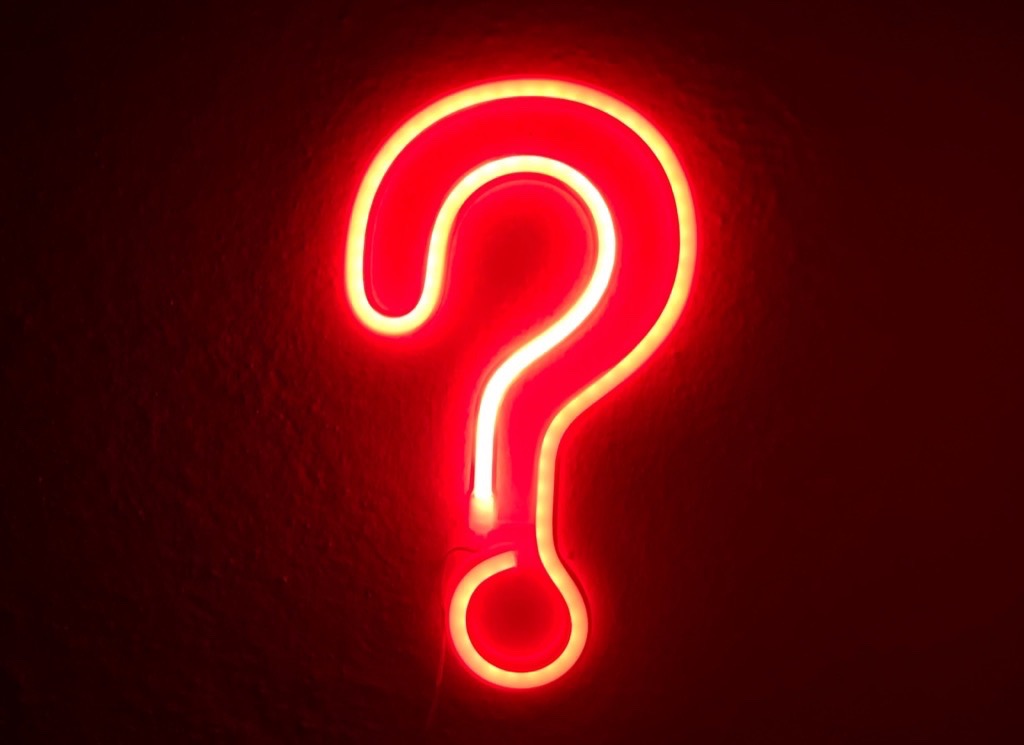